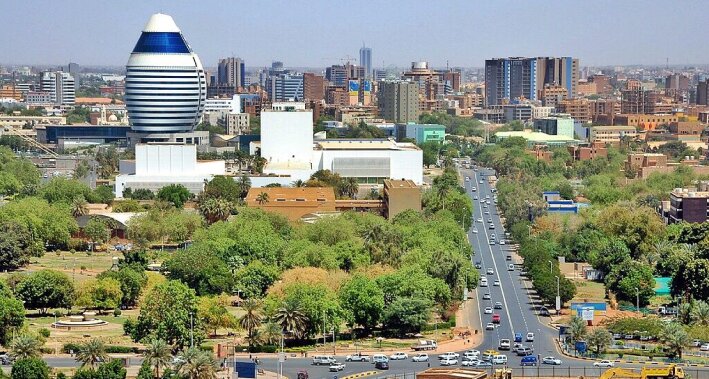 Special Commission for Rights of non-Muslims in the National Capital

Enshrined in the constitution and to protect the principles that religions and beliefs are source of moral strength and worship is availed to followers of all religions and beliefs and that, accordingly, no person shall discriminated against besides that non-Muslims shall not be affected by application of the Islamic Sharia in the national capital, the constitution incepted the special commission for rights of non-Muslims in the national capital to ensure enforcement of the said law provision. The commission accomplished many tasks, including, inter-alia:

In addition, the commission have an action plan in stock aimed at gathering and documenting various tribal customs and traditions, resolving the procedure of swearing on the bible before courts, tackling the shortage of theology teachers in Christian schools, coordinating with the religions coexistence council in the spread of peace culture and policy, settling questions irking non-Muslims in addition to many other projects.

Sudanese extended families include uncles and cousins going back several generations. They determine a great deal about one’s life, work and marriage opportunities.

Traditionally the focus for Sudanese people has been the local village or nomadic community. These relatively small communities are made up of extended families based on lineage of male relatives and ancestors. The members of a lineage act in the group’s interest, safeguarding territory or forming important ties with other families by marriage. Usually a family leader is a respected elder.

For people in the north who are herders, family status still depends on the size of the herd. In settled villages, certain families hold the rights to own land. In the past, colonial governments sometimes gave powerful positions to certain families. These family groups have gradually become part of the modern political system, but traditional ideas about power and status endure.

Most Sudanese families hold strong traditional values in a rapidly changing world. Whether in rural or urban society, the woman’s world has been domestic and the man’s world, public. From everyday meals to formal socializing, such as a wedding feast, men and women are segregated. Men and women lead far less separate lives in the south. It is difficult to say how years of war, famine and migration have changed families in Sudan. Some rural Sudanese have recently moved to cities, where family and ethnic groups mix at school and work. Upper-class families living in big cities like Khartoum and Omdurman tend to be closely connected to the government, business and the professions.